Connecting Families to Answers that Matter.

We are Autism Pensacola, a Florida 501(c)3 non-profit organization serving the families of Escambia and Santa Rosa counties. Since 2002, we’ve served individuals and families affected by autism as the leading connector and resource for autism support, advocacy, education and networking opportunities in the Pensacola Bay Area.

Through active engagement with our community, Autism Pensacola aims to:

As a community connector, we are a beacon of light in the darkness, and a source of answers in all the uncertainty. Along with our partners, members and supporters, we are connecting people to answers that matter, working to improve lives and livelihoods, one family at a time.

We want to change the way our community thinks and feels about autism. Relationships drive our mission to maximize access to the best care and support for individuals and families affected by autism. As the largest network of parents, physicians and supporters in the community, we are helping families maximize and realize their potential to prosper, shifting the conversation from mission impossible, to mission achievable. Together, we help families connect the pieces.

Principles that Guide Us —

We are hope, love, compassion and a voice of empowerment. As navigators, advocates and educators, we demystify the autism diagnosis and connect those impacted by autism to a full circle of resources—from early diagnosis and education to support for the quality of life of adults—who then contribute back to our mission.

We aim to spread hope for the autism community while serving as a beacon for those searching for answers.

We welcome all who come to us with open arms, seeking to understand and provide customized support for each family’s unique circumstances.

Education is at the core of what we do; we educate ourselves, the public, and people and families affected by autism spectrum disorder.

The Power of Advocacy.

As a voice for the autism community, we advocate for who and what is important.

We put ourselves in the proverbial shoes of others, living this value and empowering others through the words “You are not alone.”

Our resources and volunteers are highly qualified and specialists in their field, providing top-notch care and techniques to the families we serve.

The people involved with our organization embody a ‘never give up’ attitude.

We teach and practice the spirit of inclusivity that extends beyond our organization into the community.

Autism Pensacola has grown due to the commitment and contribution of its board members through strong and thoughtful leadership and governance. We thank our current and past board members for their continued support.

We invite you to meet our Board of Directors.

Read the Autism Pensacola Bylaws
Board Meeting Schedule
Meet the Board

The Autism Pensacola board is divided into three classes. Each Fall, Autism Pensacola members elect a class of directors to serve for three years. The board then elects officers and the executive committee at the first full board meeting following the general election in October. 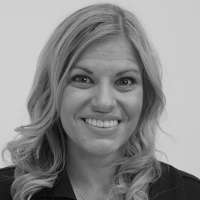 VP of Sales and Marketing, JELCO 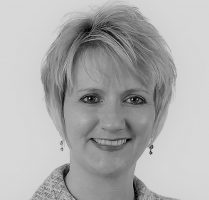 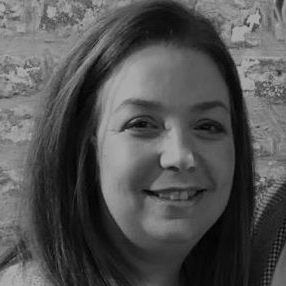 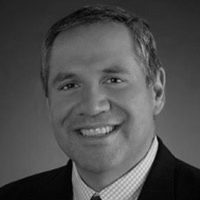 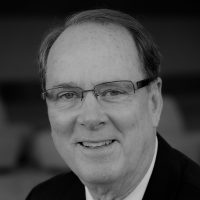 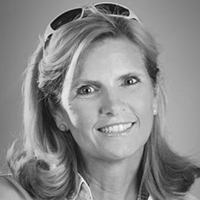 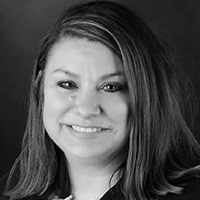 Susan’s adventures in autism first began in 1994, when her eldest son, David, was diagnosed at the age of four. Like many parents, Susan found herself thrust into a strange new world filled with questions and uncertainties but also a strong desire to connect with others.

Susan began to learn about autism and to reach out to others living with autism to share that knowledge. Joining together, they discovered answers to those questions, and the initial weight of uncertainty was lifted; replaced with hope, determination and a feeling of promise and potential.

With the help of friends, colleagues and a growing connection to families and resources, Susan soon found herself at the center of a growing passion for autism education, advocacy, and networking. Applying her experience in elementary education, Susan was an instrumental figure in the development of programs to help her son, David—and others like him—in the community and beyond. Shortly after moving to Pensacola in 2001, Susan worked with community members Jacqui O’Connell, Marilyn Irby, Dr. Ben Renfroe as well as local agencies, FSU-Center for Autism and Related Disabilities and ARC Gateway, to establish Autism Pensacola in 2002, and was part of the organization until her retirement in 2018.

DESIGNED BY IDGROUP • CRAFTED BY HAIL STUDIO
HOSTED BY CLEVEROGRE